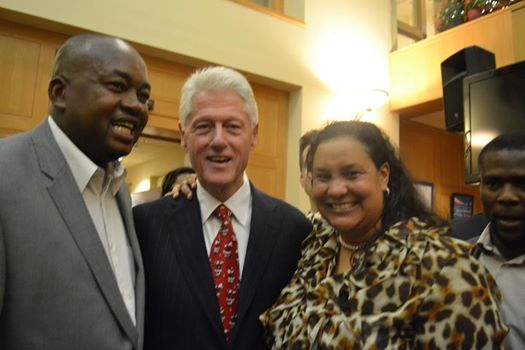 Hamadi Njoroge founded African Wildcats Adventure Safaris. Hamadi started his career working for the luxury safari outfitter Abercrombie and Kent. He also attended Kenya’s highly regarded Utalii College of Tourism. He has spent over a decade working with some of Kenya’s largest safari companies in Kenya including Somak and Kenya Wildlife Trails. Hamadi is fluent in French and Spanish.

His colleagues recognize him as an ornithologist, and he is an expert on Kenya animals, being able to identify many of the one thousand bird species of Kenya. Hamadi is also an expert in wild cats, including lions and leopards, not to mention other important large game species including rhinos, elephants, giraffes, and the numerous antelopes that make their home in the vast grasslands of East Africa.